This lichen-encrusted church was designed by John Jones, an architect who worked on Crystal Palace.

Jones was well-known in Wales as the bard ‘Talhaiarn’ and a President of the Eisteddfod.

There’s so much more to St Michael’s, Tremain than meets the eye. This lichen-encrusted church of local Pwntan sandstone, was one of the first Victorian Gothic churches to be built in Wales. It was designed by John Jones, an architect who worked on Crystal Palace and helped designed two mansions in France for the Rothschilds.

What you see today is a rebuild of much older church; during the medieval period the church was a chapelry of Aberporth parish, which was a possession of Talley Abbey. The 12th-century font is the only survival from the earlier building. In the mid-1840s, John Jones was clerk of works and draughtsman for (Sir) George Gilbert Scott and working on a church in Bingham, Nottinghamshire, when he came to the attention of The Rev’d Robert Miles – patron of Tremain.

Jones returned to Wales to design St Michael’s according to the principles of the Ecclesiological Society. This celebrated the virtues of the Gothic style: deep chancels to concentrate attention on the altar and locating the font just inside the door, where baptism introduced people into the faith.

Jones was already well-known in Wales, though perhaps better known as the bard ‘Talhaiarn’. His works included his own take on popular Welsh folk songs, such as ‘Rhyfelgyrch Gwŷr Harlech’ (‘March of the Men of Harlech’), and his own compositions, such as ‘Mae Robin yn swil’ (‘Shy Robin’). By 18, he was President of the Eisteddfod.

Tragically, at the age of 59, pain and suffering from health conditions drove Jones to end his own life. St Michael’s, Tremain is the only building designed exclusively by him. It survives intact, including furnishings and fittings, as Jones intended. 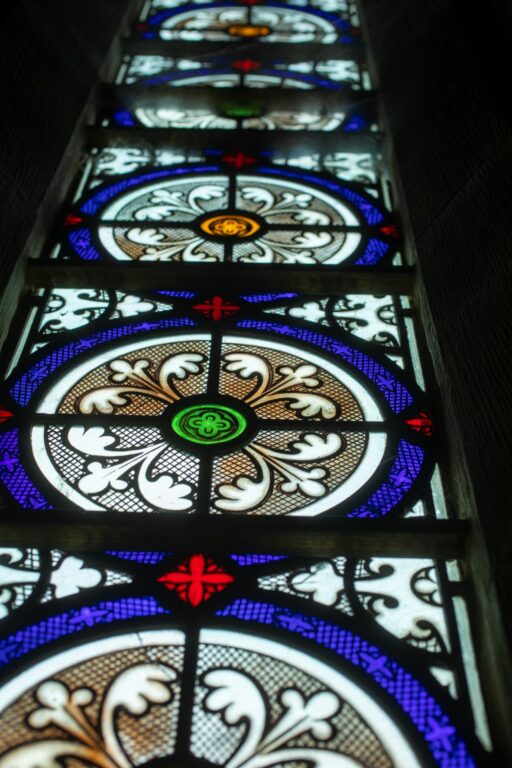 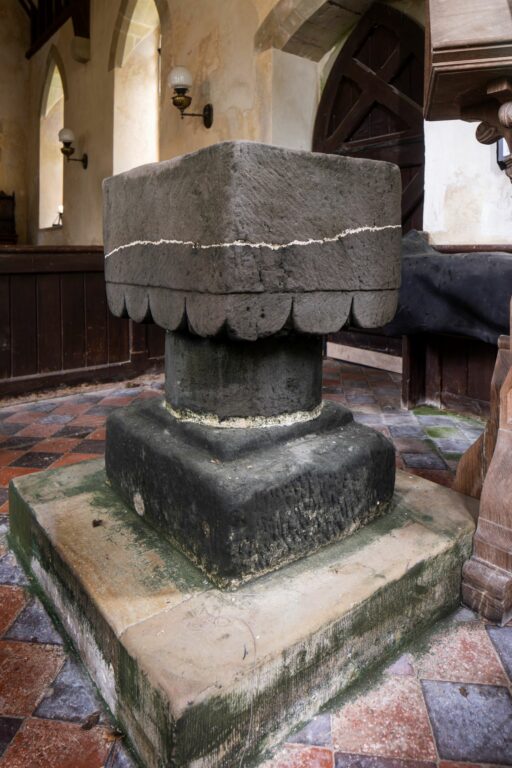