Medieval church on the Teifi flood meadows, with a 13th century carved font and full set of Georgian box pews

Inside, the walls are white-washed and slates pave the floor.

The nave walls are lined with 18th-century box-pews; some are panelled, some are fluted, and some even have fireplaces!

Old St David’s lies on the pilgrimage route to the cathedral of the same dedication and next to the Teifi River. Frequent flooding led to a new church being built on the other side of the river in the 19th century. It also explains why the church has its own coracle (small boat), which once ferried worshippers to and fro during a flood. Unfortunately, the church is still prone to flooding, most recently in September 2021.

The church you see today is a 13th-century building, remodelled in 1847 to the elegant Georgian Gothick interior. This style was already out of fashion in more urban parts… and by 1899, the church had fallen out of regular use.

The nave walls are lined with a set of 18th-century box-pews; some have fluted columns, drawers with brass handles, and some even have their own fireplaces!

The square font, which you’ll find right inside the west porch, dates to the 13th century and is the only survivor from the early church. Its underside is fluted and its sides are carved with quatrefoils.

Don’t miss the memorial to Capt. Charles Colby, who was stationed to Rawalpindi (now in Pakistan) in about 1850. On a day off, he went hunting on an elephant, and was unfortunately mauled by a tiger. His plaque bears an urn with the inscription ‘Rawil Pinde’ and a carved palm tree. 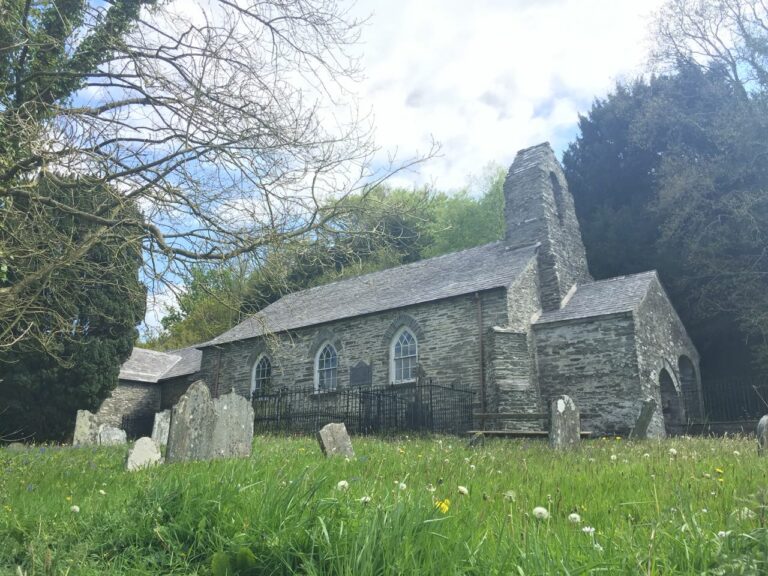 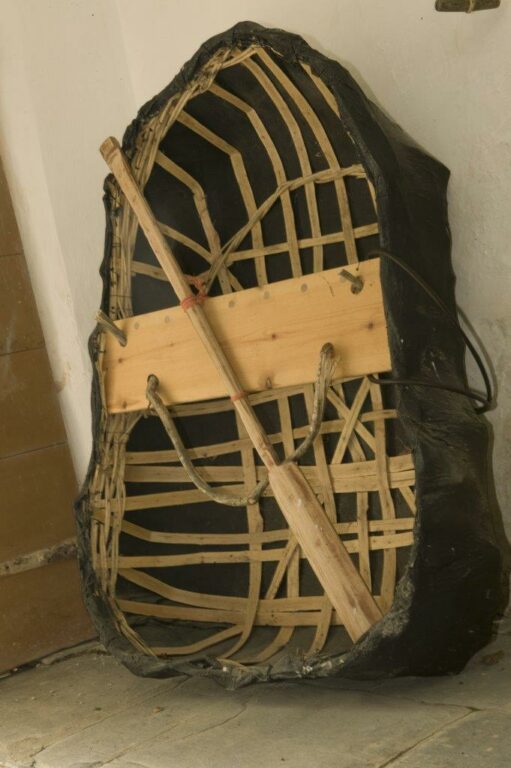