Within the little church of St Anno, on the banks of the river Ithon, is one of the great treasures of Welsh craftsmanship.

The rood screen and loft, crafted in about 1500, burst with life.

The bressumer trails with vines, pomegranates and water-plant issuing from the mouth of a wyvern.

From the outside, St Anno’s is a simple, symmetrical structure of grey limestone, yet this humble building houses a medieval art treasure … a 15th-century rood-screen richly carved with trailing vines (symbolising Christ), pomegranates (representing eternal life), a creeping wyvern, a two-faced Janus and tiny toppling quatrefoils.

The scale and skilled workmanship of the screen often takes visitors’ breath away. There are thirty-four carved coving panels decorated with seventeen different designs, creating a somewhat restless pattern. The tracery heads, again with differing designs, hang like delicate lace. The rood-loft above carries twenty-five canopied niches framing Biblical figures. In the centre is the figure of Christ; to his right the Old Testament figures of Noah, Abraham, Melchisedek, Aaron, Moses, Samuel, David, Elijah, Isaiah, Jeremiah and Ezekiel; to his left the twelve apostles.

It is generally accepted that the screen and loft are the work of the Newtown school of carvers, who were, as the other surviving examples at Llanwnog and Newtown itself bear witness, capable of producing exquisite and intricate work.

However, by 1874, parts of the church were in a “dreadfully dilapidated state”. An engraving of that date shows the screen and loft in situ in the old church and reveals where the original carving had decayed or been destroyed. Soon after, the church was rebuilt by David Walker in memory of John Stephens, a wealthy surgeon who had practised in Shrewsbury. The specification accompanying the faculty application shows just how thorough the rebuilding was: the whole church was to be taken down and any sound stone to be reused internally. Walker carefully dismantled the screen and loft, which was stored until reconstructed in the new church in 1880. The new work is respectful and honest. Walker also replaced the figures which had originally stood in the niches across the west face of the loft, commissioning the work from Boultons of Cheltenham.

St Anno’s church first appears in recorded history in 1304, when it is mentioned as Thlananno. Whether or not Llananno was originally a parish church is doubtful; it is recorded in the 16th century as annexed to the parish of Llanbister and was probably originally a chapel-of-ease with rights of baptism and burial. 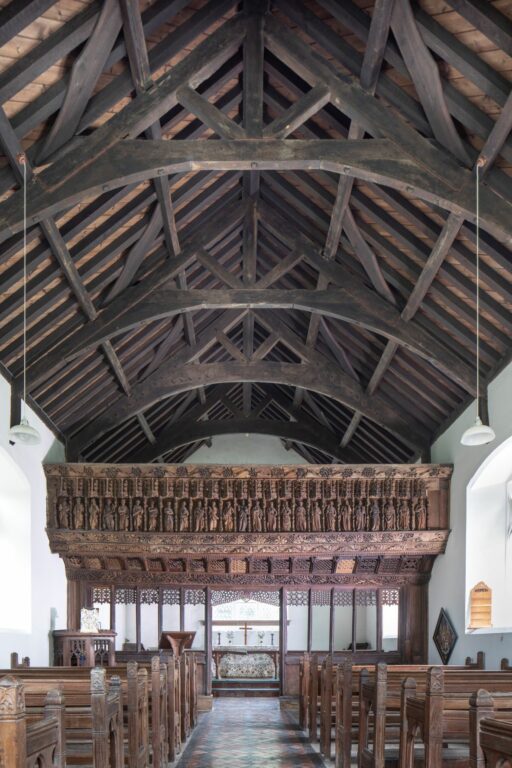 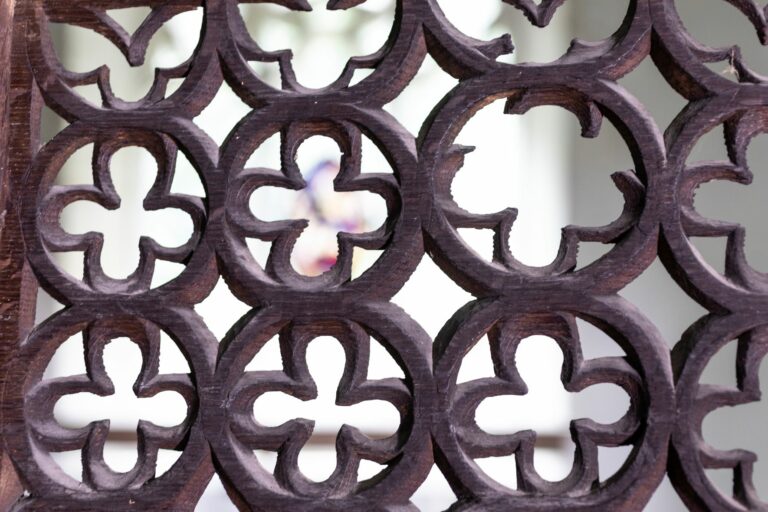 The buttons below link to church information on other websites.

Dating from the 12th century, Urishay chapel is the earliest purpose-built castle chapel in Herefordshire, and it was so very nearly lost forever.
Read more