Founded in 1792 by local farmer, Francis Cox, whose name appears on the date plaque over the south door, and whose funerary monument is within the chapel

Parking is extremely limited and on the side of a busy road with fast-moving cars.

This humble chapel sits on the edge of the estate of one of the country’s most flamboyant châteaus, Waddesdon Manor. Its whitewashed walls and simple pews are often overlooked by those seeking richer pleasures deeper within the estate.

Local farmer, Francis Cox, built this white-washed preaching box in 1792 as a place of worship for agricultural labourers. Worshippers gathered from over thirty towns and villages to attend the chapel.

It’s a rendered rectangular building with a hipped roof covered in plain clay tiles, and sash windows. The dentil-brick cornice is the only hint of decoration. Inside, 19th-century benches fill the main body of the chapel. They are overlooked by an 18th-century gallery and pulpit. In all, it evokes simple rustic nonconformist piety.

The Strict & Particular Baptist sect was first mentioned in 1633, and membership depended critically on the rite of baptism. To that end, a complete lead-lined full-immersion baptism tank is found just in front of the pulpit (which is not in its original position). The ritual required full immersion three times – in the name of the Father, Son and Holy Ghost.

There was still social prejudice against Nonconformists in the late 18th century, and that explains why they chapel is built out of way – away from settlements and on the road between Aylesbury and Winchendon. Many worshippers would have travelled here on horseback; as evidenced by the stables and mounting-block. 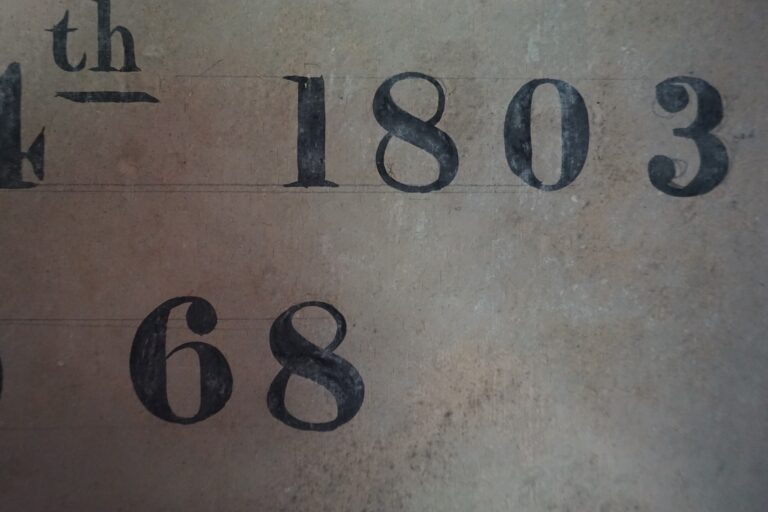 A fine, medieval, rural church with connections to the Gunpowder Plot and the Franklin expedition to the Northwest Passage
Read more