A fine, medieval, rural church with connections to the Gunpowder Plot and the Franklin expedition to the Northwest Passage

The Church of the Assumption of the Blessed Virgin Mary - St Mary's for short - is a quintessential medieval country church.

Dating mostly from the 13th to 15th centuries, it’s delicately decorated with traceried windows, quatrefoil columns and a battlemented parapet.

Despite being listed Grade I, St Mary’s was set to be sold for a domestic conversion in 1982. At this point, we stepped in and, with the help of local supporters, took this wonderful church into our care.

Much of the church dates from the 13th and 15th centuries, but traces of an older church are found in the porch, where fragments of a broken carved Norman font have been built into the walls.

The nave and tower were built in the mid-13th century. A few decades later, the south aisle was added to the nave. As the congregation grew and more space was needed, in the 14th century, the north aisle was added. Shortly after this, the chancel was rebuilt to its current design.

At the turn of the 15th century, the south porch was erected. Later in that century, the nave was heightened, and the clerestory, a row of windows, was added to allow light to fill the body of the nave.

Monuments to the Catesby family can be found in the north aisle. The Catesbys held the manor at Hardmead throughout the 15th, 16th and 17th centuries. (Robert Catesby, Gunpowder Plot conspirator, was from a branch of this Catesby family.) One especially interesting monument is to Francis Catesby. He died in 1636, and his effigy is depicted as lying on a bed of books!

In the chancel, is a terrific carving of the schooner yacht, “Nancy Dawson”. This marble monument remembers Robert Shedden, who died in 1849 searching the Arctic for the lost expedition of Sir John Franklin. 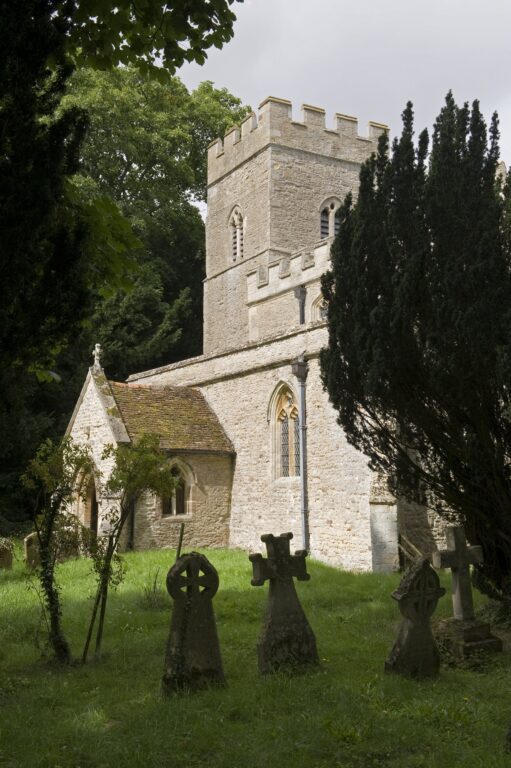 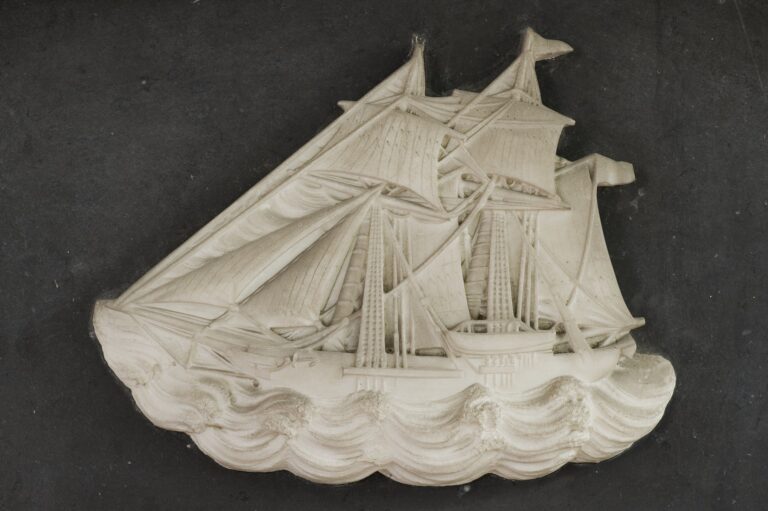