You'll find this medieval church, with 13th-century effigies and a connection to the inventor of self-raising flour, in a rural setting close to the intersection of the M4 and M48

This church is accessed via working farm, which we ask visitors to treat with respect

Legend says that Brochwael, King of Gwent, gave the land to the church to avoid being excommunicated. He had been ordered to pay a ‘piece of gold the size of his face’ to the bishop, but couldn’t deliver and so gifted Llanfihangel instead.

St Michael & All Angels’ comprises a tower, south porch, nave, chancel and aisles. It dates mostly to the 13th, though the chancel was extended in the 1300s, and the north aisle was rebuilt in 1904. It forms the central building of a complex comprising a churchyard, farmhouses, farmyards, and farm buildings. Archaeological investigations identified the site of a castle immediately to the west of the church.

The grandeur of the church may, at least in part, owe itself to two people memorialised in church. Two impressive, (although badly damaged) tombs are believed to remember John and Anna Martel, who died c.1270. The Martels were Lords of the Manor of Llanfihangel.

A chapel, burial place of the Martel family, was once attached to the north side of the chancel. It is understood that the chapel fell into disrepair and was demolished c.1704.

The church was lightly restored in the 19th century. 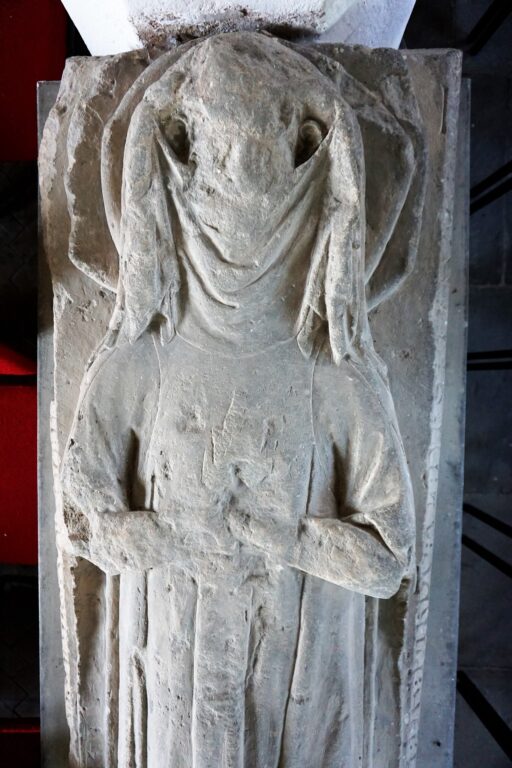 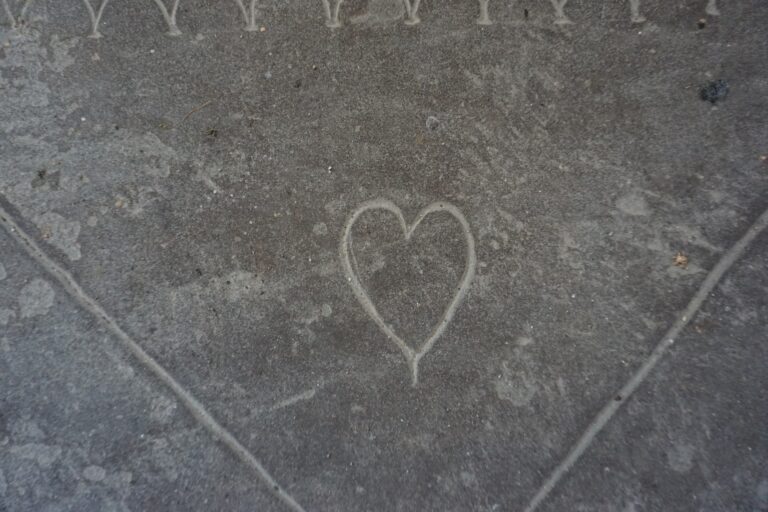