This tiny church in a deserted medieval village in the Lincolnshire Wolds was once set to be demolished, but is now repaired and loved by people all over the world

Sutterby is a Scandinavian place-name, probably meaning the settlement of a shoemaker. The church of St John the Baptist is 12th century in date.

About St John the Baptist's, Sutterby

Whilst excavations have revealed an earlier church on this site, the earliest part of the extant church at Sutterby is Norman north doorway on the north side. This is a narrow entrance with an uneven round-headed arch. It is infilled with red brick.

The current entrance is via the south porch of 1743. This porch reuses a 14th-century mouchette as its arch. Inside, the bowl of the font is decorated on each of its eight sides with a traceried panel of 14th-century design.

The nave and chancel are separated by an asymmetrical screen. To the north, the screen has five lights, while to the south it has four. The screen is largely Victorian but reuses some medieval fragments.

We took this church into our care in 1981. If we didn’t, it would certainly have been torn down. During our repairs, we discovered fragments of wall-paintings, these include a Royal Arms painted above the chancel screen. These are most likely to be those of Charles II (1660–1685). It is just possible to discern the unicorn.

Further remains of wall paintings survive over the south door. This is part of a panel incorporating a Biblical quotation, although only the scroll base can be picked out clearly. Stylistically this dates from the 18th century.

Sutterby church is supported by the most wonderful, creative and curious group, the Sutterby Horde. More information about their work can be found by following the Spirit of Sutterby link below. 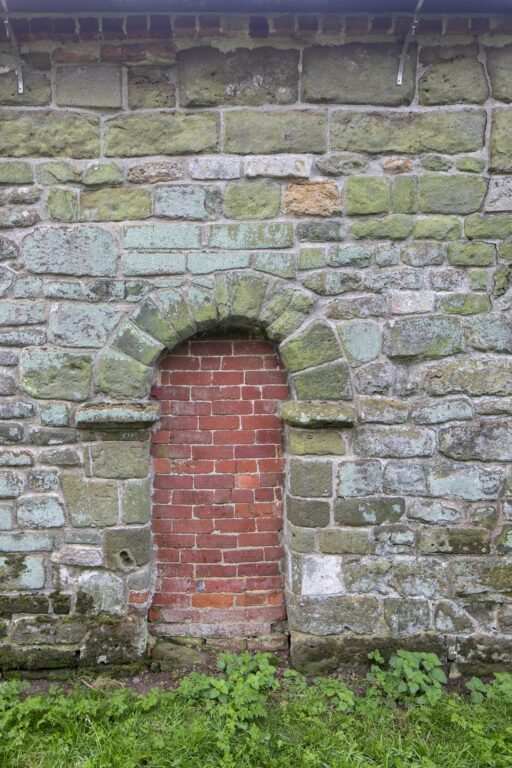 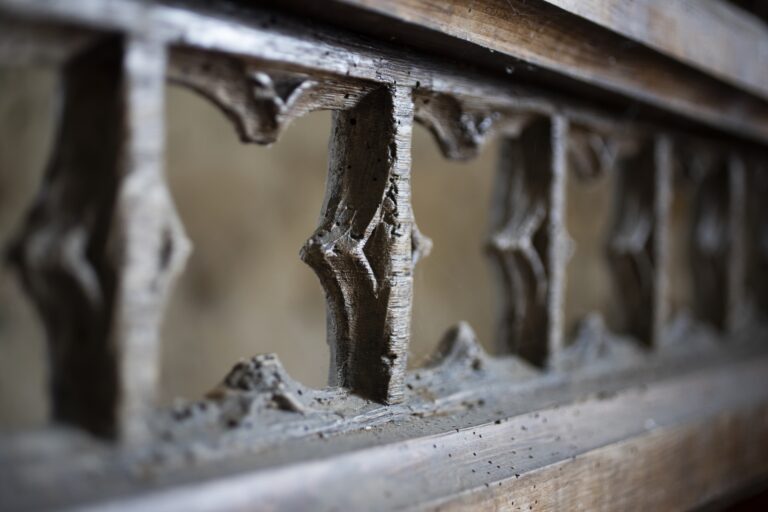 The medieval tower is all that remains of the old church, as the rest of the building was moved to a better location in 1877
Read more