Friends' Trustee Dr John Morgan Guy continues his monthly series of blogs discovering the fascinating people connected with our churches.   This month it is the turn of Llanfaglan church in Gwynedd.

If the novelist Bernard Cornwell had been seeking a role model for his Peninsular War hero, Richard Sharpe, he could not have found a better one than William Jones of Llanfaglan. Sharpe (so well depicted by Sean Bean in the TV series based on the books) was described as “brilliant but wayward” and that, too, might have been said of William Jones, familiarly known as Jack; a “fiery Welshman” he was called by his contemporaries, and Jack is what we shall call him here.

St Baglan's church, or Hen Eglwys Llanfaglan as its known locally, lies on an early Iron Age site, overlooking Caernarfon Bay to the west with breathtaking views of the western end of Eryri (Snowdonia) to the east.

Among the splendid assembly of 18th century box pews which characterize the interior is this one (pictured above, right) dominated by a large cream mural tablet detailing members of the Jones family, who had occupied that seat.  One, who must have sat here as a boy, was William ‘Jack’ Jones. Jack was destined for a military career; born in 1777, he was gazetted as a lieutenant in the 57th (Oxfordshire) Light Infantry in 1799, rising to Captain in 1804. In Jack Jones’s case, “active service” meant just that; he was engaged in most of the battles and sieges which marked the Peninsular War, when the forces of the United Kingdom and Portugal were pitted against the armies of Napoleon in the Iberian Peninsula. He was present at Sir John Moore’s famous engagement at Corunna; he was at Busaco, at Casal Nova, where he was seriously wounded, at Ciudad Rodrigo, and finally Badajoz. In 1811 he was probably instrumental in saving the life of the Commander-in-chief, Viscount (as he then was) Wellington. Seeking quarters for his men, Jones was led into a church, where he found, to his horror, that some soldiers, oblivious of their surroundings, had lit a fire. That might have been bad enough, but the church had been used by the French as a gunpowder store; not only were there barrels of it, but loose powder lay on the floor. The whole could have gone up with an almighty bang, not only destroying the building, but almost certainly killing Lord Wellington and his staff, who were conversing outside. Jack Jones, with a few ‘volunteers’, regardless of personal risk, carried the powder barrels to safety. Had Wellington been killed at this juncture, not only the course of the Peninsular War, but of European history, might well have been changed. 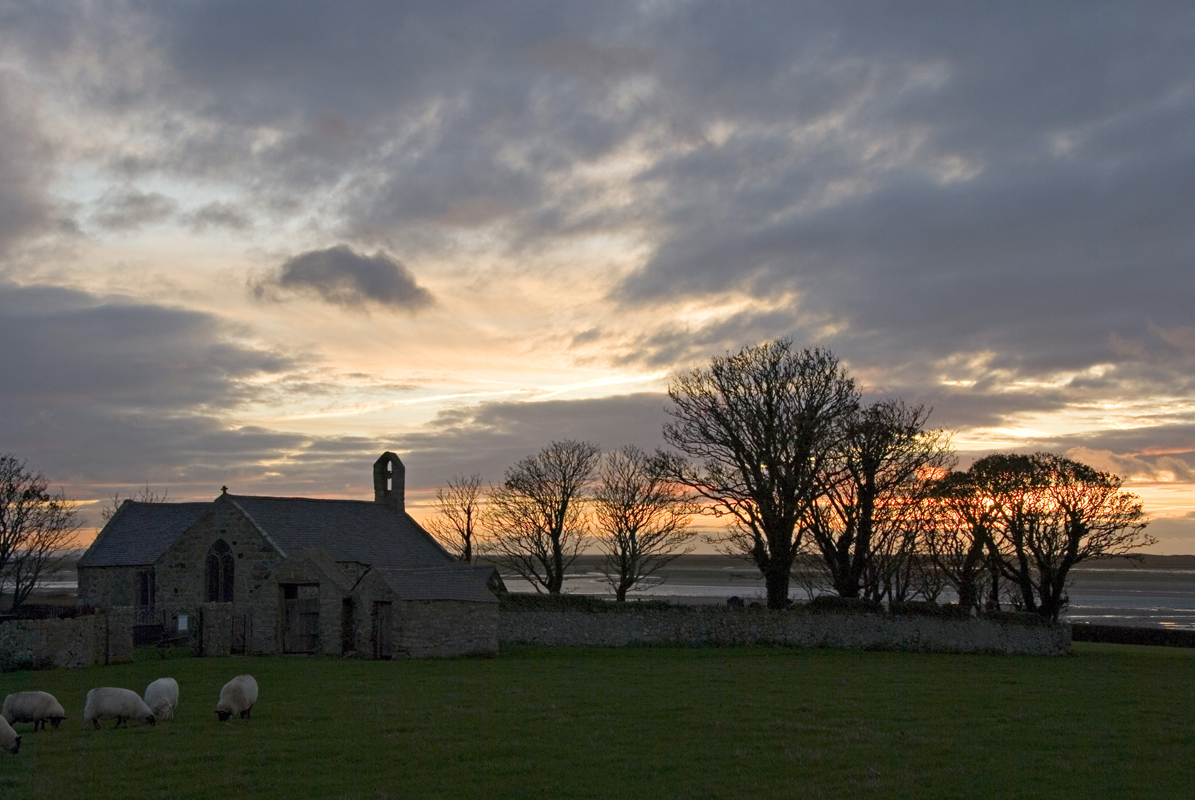 Jack Jones’s luck could not last for ever; in April of the following year it finally ran out. The key fortress of Badajoz, on the Portuguese/Spanish border, and occupied by Napoleon’s forces, had been under siege since April, 1811. But, because of the lack of effective artillery support, it had not been pressed too hard. In fact, it was an ‘on/off’ affair. Not until March 1812, with 42,000 men, did Wellington determinedly move against the fortress-town, which proved a tough nut to crack. The climax came on 6-7th April, when the ‘forlorn hope’ – so named because, as the initial storming force, it was destined always to take very heavy casualties – effected a breach in the defences, and Badajoz fell. So, sadly, did Jack Jones, mortally wounded leading his men through the breach. He lingered for a while; long enough to be visited by his Commander-in-chief, Lord Wellington, who promoted him to Major on his death-bed.

So William ‘Jack’ Jones lies buried many miles and half a continent away from Llanfaglan, but it is in this ancient, remote little church he is remembered. His name, and the record of his heroic death, are inscribed on that family memorial above the pew where once he had sat with his family.

To the memory of / William Jones / Their 5th son.  Major in the 52nd Regiment / Who gloriously fell on 7th April 1812 / while leading the Forlorn Hope at the ever memorable Siege of Badajos.  Aged 35.