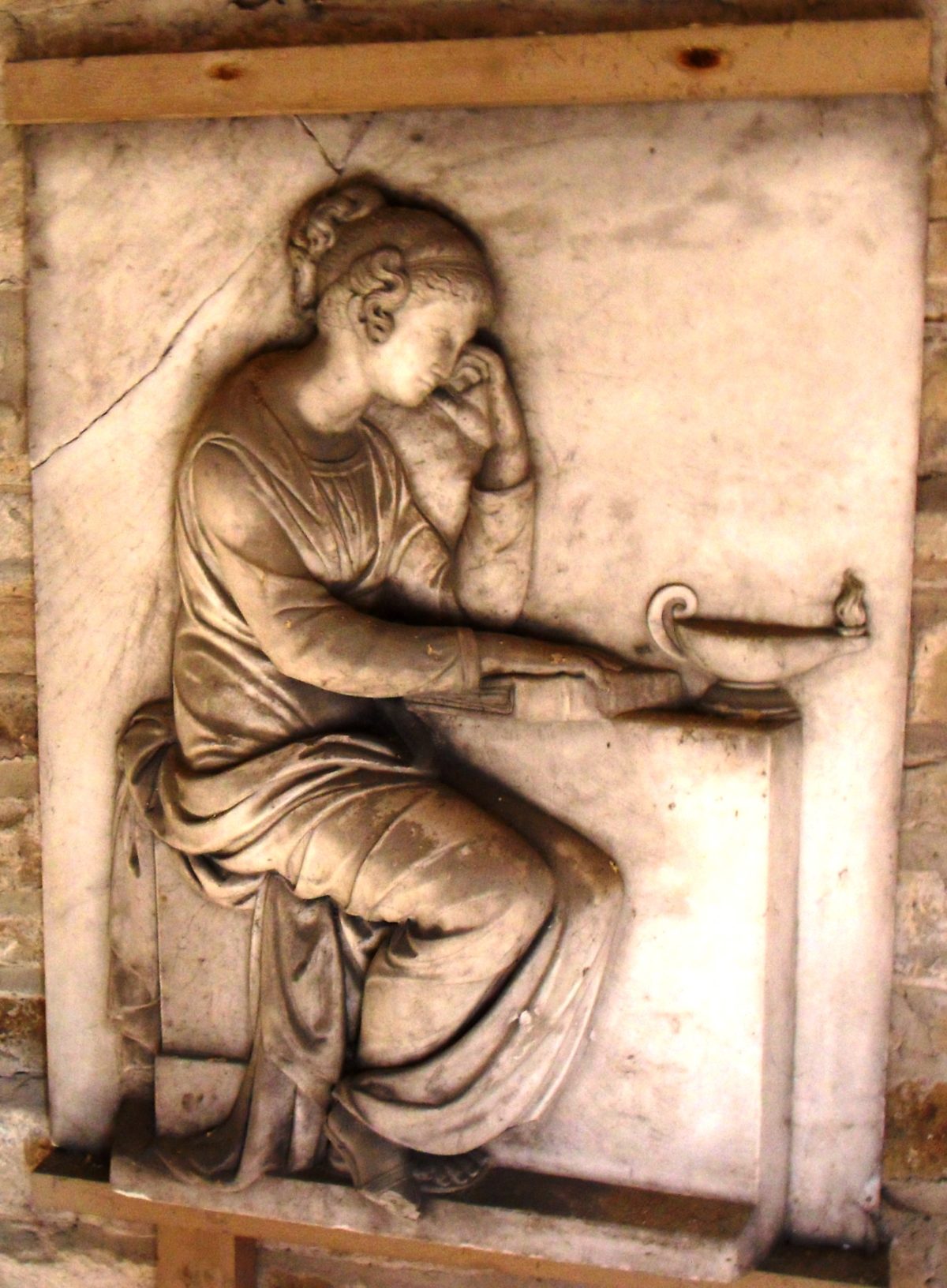 Or Westmacott the Even Younger?

On a recent inspection of the residual tower at Lightcliffe St Matthew, where only the tower survives, our architect George Pickles RIBA was for the first time able to take a clear shot of this sculptural relief which resides there, salvaged from the loss of the remainder of the church which was torn down in 1974. The monument dates from 1830 and shows a mourning Classical figure signed Richard Westmacott, RA – although which Westmacott was responsible is not clear, whether Westmacott the Younger (1775-1856) or Westmacott the Even Younger (1799-1872) as nothing in Lightcliffe is credited to either man in Rupert Gunnis’s Dictionary of British Sculpture 1660-1851.

Can you help or do you know an expert who can? We’d love to identify the artist of this important work, as well as the human story behind the monument. Let us know here.