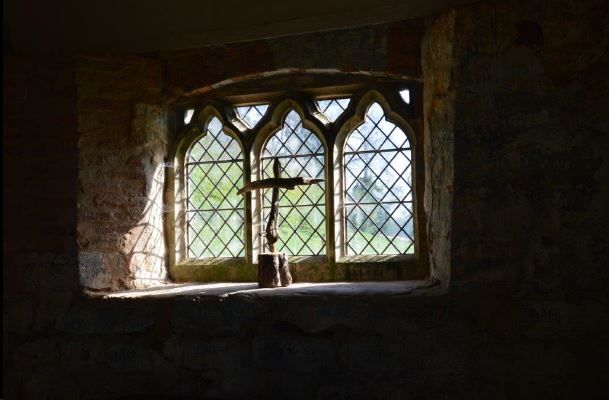 “On a cold January day in 1757, Sutterby St John the Baptist in Lincolnshire witnessed a double ceremony, which churchwarden William Rhoades recorded with a heavy heart under his own signature.  His son Richard Rhoades was baptized, and his wife Mary, buried.  Sadly, a few years later William himself passed away and was buried in the same graveyard, leaving two minor children orphaned.”

John and Barbara Ellis (nee Rhoades) of California are members of the Friends of Friendless Churches and have a very special connection with our church at Sutterby.   They finally solved the puzzle of where hundreds of Rhoadeses in the USA were descended from, when they alighted on the church records of 1757.  Read more here.