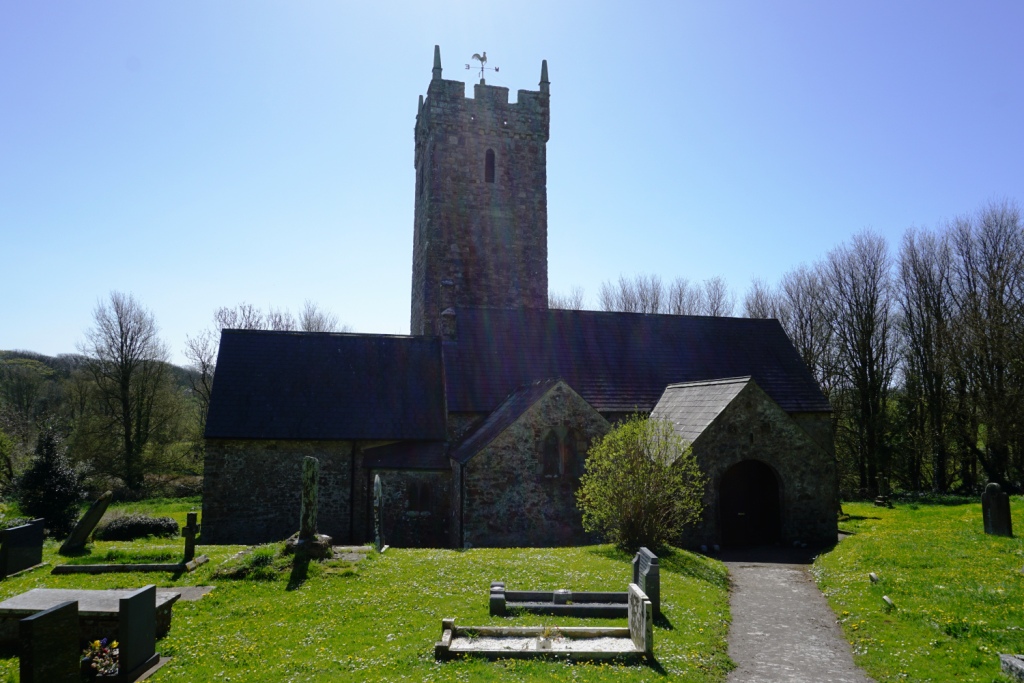 Good news for Rhoscrowther church this week as a proposal for five, 100 metre high, wind turbines overlooking the church (which would have caused substantial harm to its setting) has now been turned down after four years of planning battles.

Rhoscrowther is sited close to the operational Valero Oil Refinery, bordering the Pembrokeshire Coast National Park, but the Inspector noted “‘The existence of the refinery…does not alleviate the visual harm, instead the proposal would substantially extend the current envelope of prominent development” and “the church remains a significant element of the historical and cultural fabric of the area as evidenced by its ongoing intermittent use, visitor book entries, inclusion in the Priors and Pilgrims Trail and connections with (the poet) Waldo Williams’.