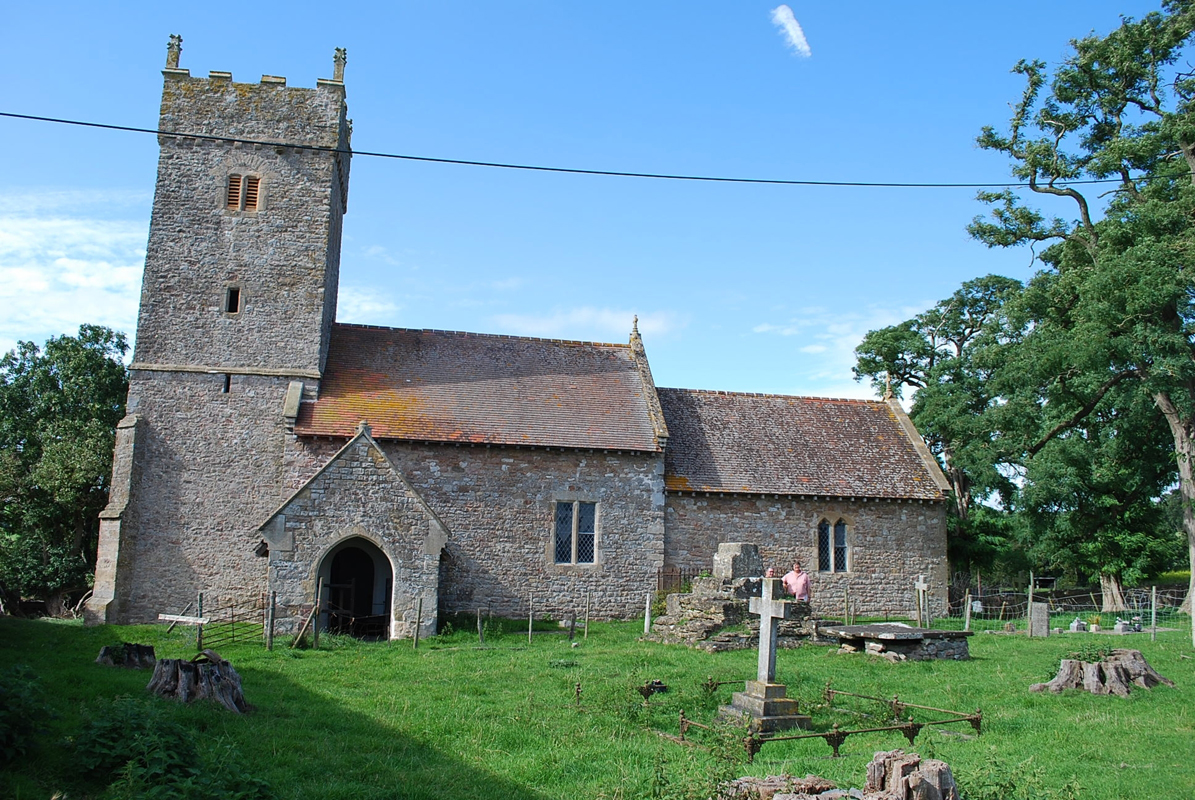 In the final of his monthly blogs on the fascinating people connected with our churches, Friends' Trustee Dr John Morgan Guy discovers the story of Henry Jones of Llanfihangel Rogiet.

Christmas is almost upon us, and part and parcel of the preparation for the season of Good Cheer is a flurry of baking. So, as you open the kitchen cupboard, spare a thought for Henry Jones.  But who on earth was Henr

Born in Monmouthshire in 1812, Henry Jones was a Bristol baker.  Many south Walian Welshmen over the centuries had crossed the Severn estuary to seek employment in the ‘Metropolis of the West’, and Henry Jones was one of the many. He set up in business in Broadmead in the city, but maintained his connection with the county of his birth.

In 1838, at the age of 26, Henry Jones was married in St Michael’s Church, Llanfihangel Rogiet. Llanfihangel, which came into the care of the Friends in 2008, is a stately medieval building, well known to all travellers on the Swansea to Paddington main line, which passes close by, before they are carried through Severn Tunnel Junction, and plunged into the tunnel itself. 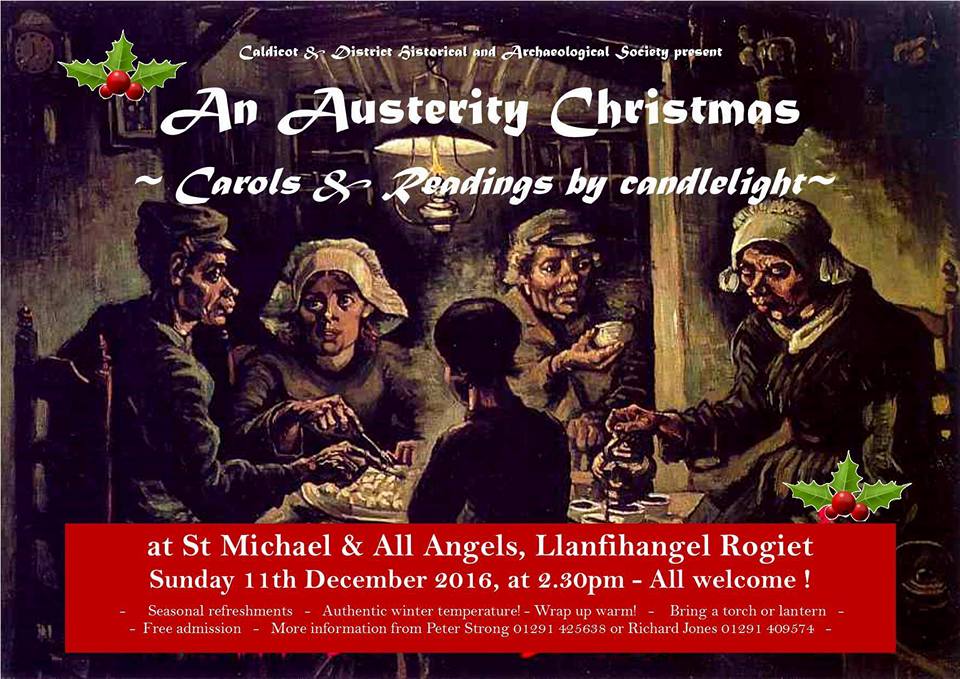 Above: a flyer for the Christmas event in the church in 2016 - the local friends are very active in using and supporting the church.

Back in Bristol, Henry Jones proved himself to be an innovative man, and in 1845 invented something which not only made his fortune, but has been a boon and a blessing to bakers, amateur and professional, ever since. He created Self-Raising Flour, and having done so, was careful to obtain a patent for it. The firm of Henry Jones (Bristol) Ltd., was established, and his invention proved to be a runaway success. A year later, Henry was appointed purveyor of patent flour and biscuits to Queen Victoria. The then rather radical medical journal, The Lancet, hailed the new invention, and in 1849 self-raising flour made its appearance in the United States, being granted a patent there, in 1852 winning a gold medal for the Chicago firm that was using the formula. As well as a boon to what we might call the ‘domestic’ market, Henry Jones’s invention should have been welcomed by the Armed Forces of the Crown, but here it came up against a wall of conservatism. It could have spelt the end of the horrors of the ‘hard-tack’ biscuit, staple of the Royal Navy, but the Admiralty resisted the change for quite a while, despite the fact that it opened the way for sailors to be provided with fresh bread – something that The Lancet had advocated. The Army was just as resistant; only in 1855, after the formidable Florence Nightingale herself intervened, during the Crimean War, did Army Headquarters, The Horseguards, give way. 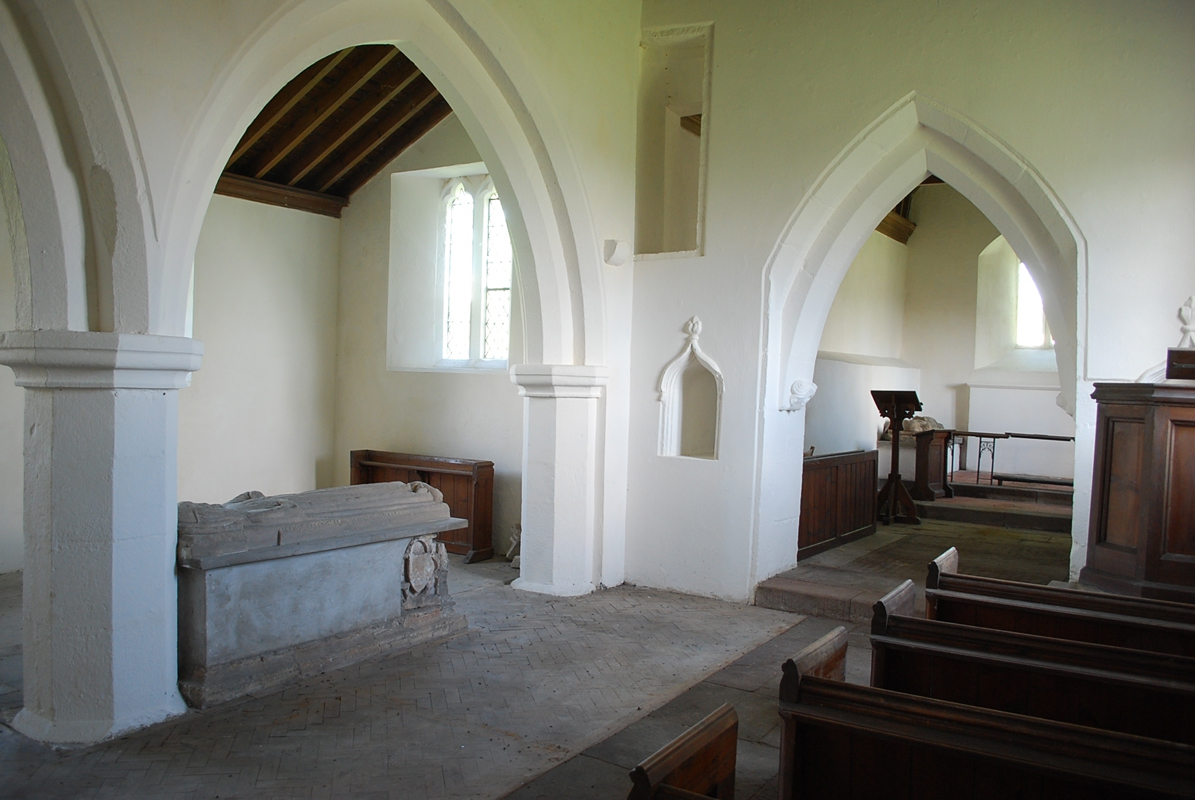 Still, Henry Jones’s fortune was assured; in 1864, at the age of 52, he retired from active participation in business, and went to live at The Court House, Caldicot, only a few miles from the church in which he had been married.

Here he died on 12 July 1891, and lies buried in the churchyard of St Mary’s, Caldicot. His invention lives on.

So, indeed, if you are up to your elbows in flour this Christmas, remember Henry Jones. Happy baking! NadoligLlawen! Merry Christmas!