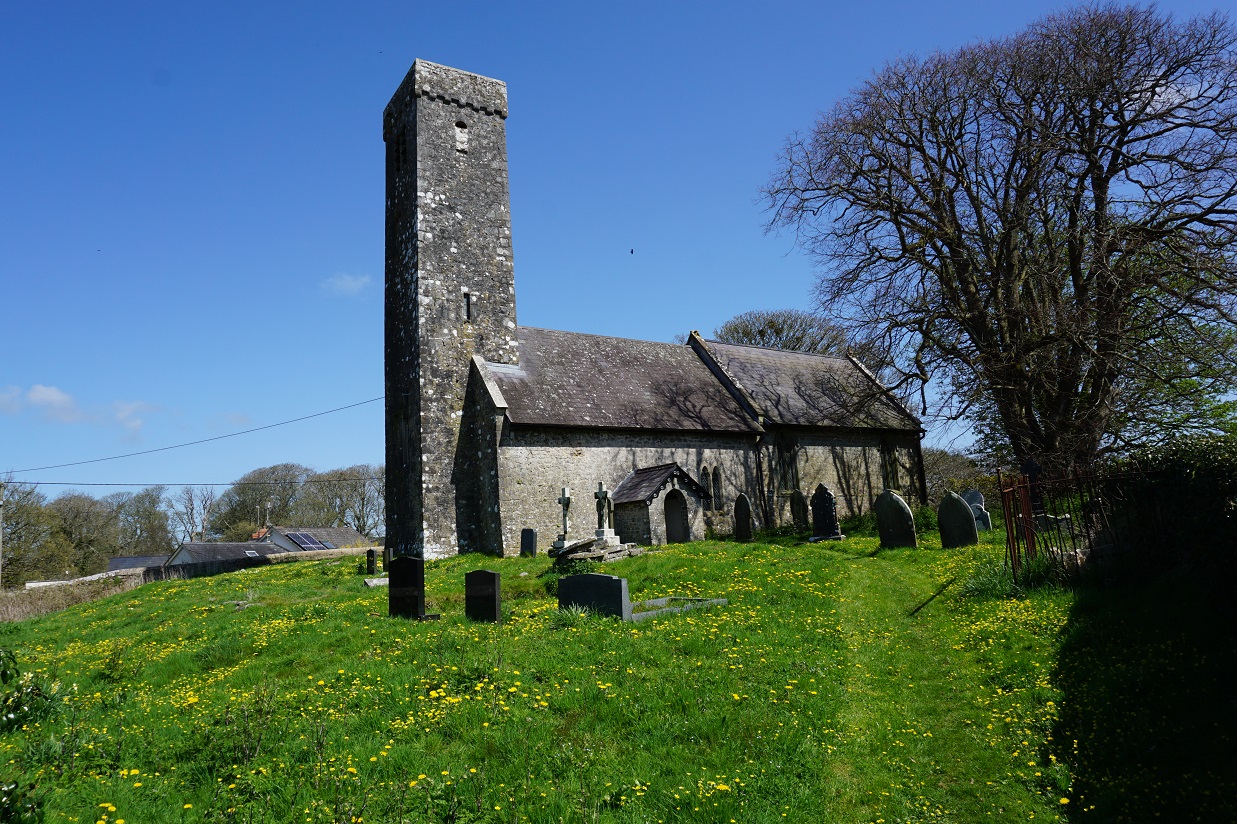 Thomas Young is one of those enigmatic figures who came to prominence during the religious, political and social changes which characterize the successive periods of the English Reformation (or Reformations) in the 16th century.  As part of our Year of Discovery series of blog posts on the hidden histories of our Welsh churches, Friends Trustee John Morgan Guy explores the life and career of this little known figure.

Thomas Young was a Pembrokeshire man, born at Hodgeston in 1507, (where this fine church with its tall, tapering tower came into the care of the Friends in 2000) to a family of modest means. Hodgeston is only a stone’s throw from Lamphey, where the Palace was at the time the principal residence of the Bishop of St David’s, and it is probable that Thomas came to the notice of one of them, either Edward Vaughan or Richard Rawlins, as a young man of some promise. 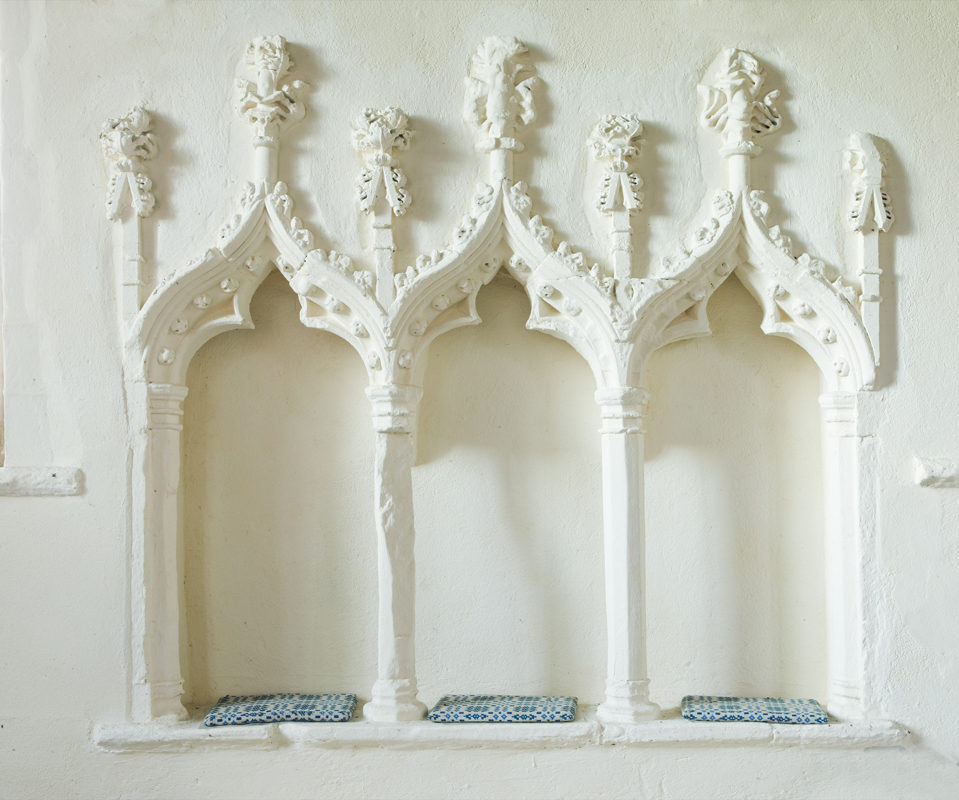 Pictured above is the elaborate carved tripartite seat (sedilia) at Hodgeston which dates from the 14th century and was probably paid for by Bishop Henry de Gower (1328-47), and carved by the same craftsmen he employed at St David’s and Lamphey.  (Photo: Ray Edgar)

Patronage of this sort was an important key to a door leading to advancement, and may well have facilitated Thomas’s entry into Broadgates Hall, Oxford, where he graduated in 1529, and of which he became principal in 1542. It was probably here, in the university, that he responded sympathetically to the reformed theology that was then taking hold. After 1538 the Bishop of St Davids was the radical and outspoken Protestant, William Barlow, who would not have taken kindly to the promotion within his diocese of a man of differing views, especially to the rectory of Hodgeston and the precentorship (effectively the deanery) of his cathedral, both of which came Thomas’s way in 1542, even though, as he didn’t leave Oxford until 1547, he was largely non-resident. 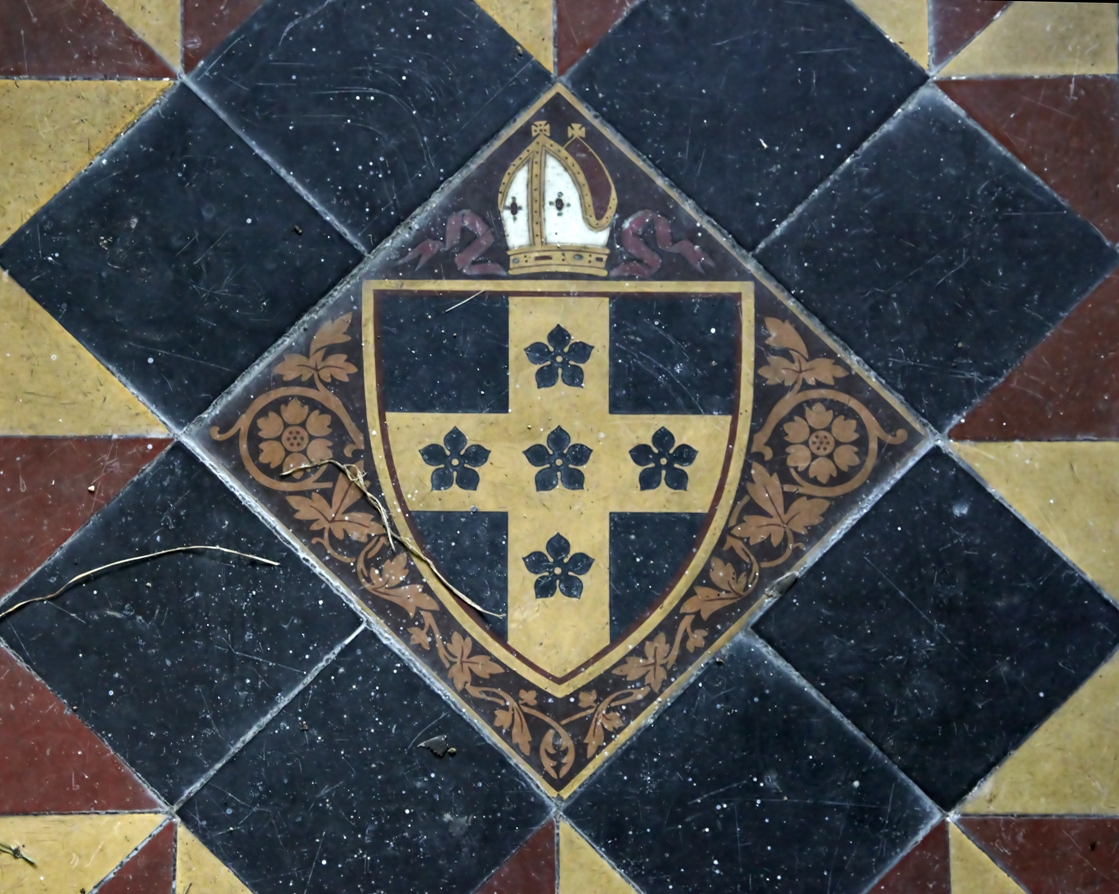 Pictured above - the floor tile at Hodgeston with the Bishop of St David's heraldry.

From 1547 until 1553 Thomas was back in his native Pembrokeshire where, despite some similarities in their theological outlook, he fell out with the new Bishop, Robert Ferrar, a quarrel which was unresolved when the Catholic Mary Tudor came to the throne.

Bishop Ferrar went to the stake; Thomas fled abroad, to Emden in Germany, where he was co-pastor of an English Protestant exile community until Mary’s death in 1558. The accession of Elizabeth saw his quick return, and an equally quick promotion; in December 1559 he was appointed Bishop of St Davids.

Thomas was coming home. But it was not for long. His cautiously pragmatic nature had caught the attention of the new Archbishop of Canterbury, Matthew Parker, who saw in him an ideal person to deal with the conservative diocese of York – no doubt mindful of the fact that it had been the epicentre of that protest against the changes in religion wrought by Henry VIII, the Pilgrimage of Grace. Thomas’s primary interest was not theology, it was jurisprudence; just what was needed in an archbishop of York just then. Parker recommended him, shrewdly assessing him as ‘witty (in the old sense, of one who possessed a combination of intelligence and imagination), prudent and temperate, and man-like’. In January 1561 he was elected Archbishop of York. 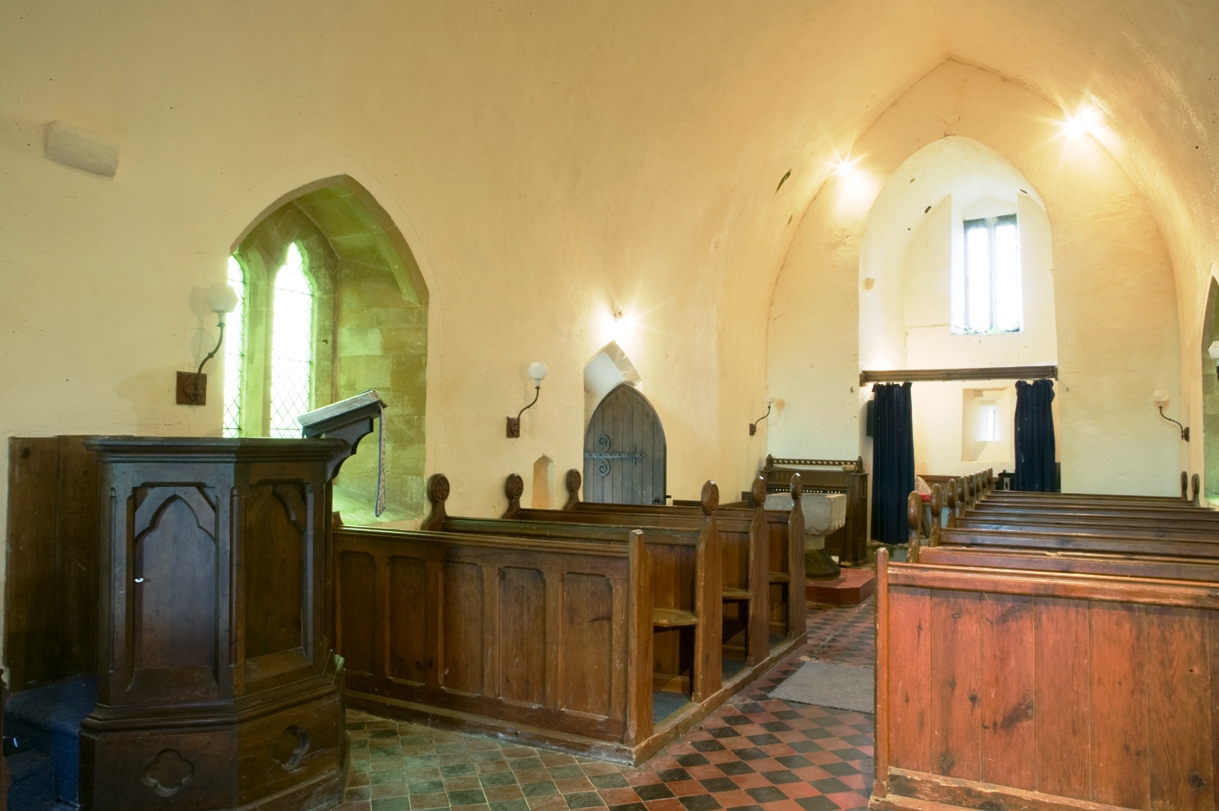 Pictured above the interior of medieval Hodgeston church, view from the chancel (Photo: Ray Edgar).

Here he remained for the rest of his days, amply fulfilling Archbishop Parker’s trust and assessment of his character. Thomas made haste slowly; he knew full well that any overt ‘Puritan’ approach to his clergy and his diocese would be likely to provoke an adverse reaction. He allowed the Elizabethan Settlement to ‘bed in’. Thomas died in Sheffield in June 1568, and was buried in his cathedral, at the east end of the choir in York Minster, where his memorial can still be seen. The young man from a quiet corner of Pembrokeshire had come a long way in 60 years.

Hodgeston church is open daily - find out more and get directions here.