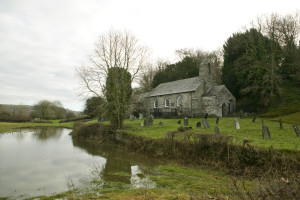 The waters of the river Teifi can be turbulent and unpredictable, as they proved – not for the first time – in 2018 when they overflowed their banks, inundating the church of St David at Manordeifi.  (The Victorians, fed up with the frequency of such flooding, largely gave up on the church, and built another, on safer, and drier, ground in 1898.)  Nonetheless, in quieter times, the Teifi Valley, here the boundary between Pembrokeshire and Ceredigion, is an area of great natural beauty, and natural beauty meant a great deal to the rector of Manordeifi between 1833 and 1840, John Blackwell.    Friends Trustee Dr John Morgan Guy tells the forgotten history of one of Wales' finest nature poets.

Blackwell, or ‘Alun’ as he is known in the literary and bardichistory of Wales, was born in 1797 at Ponterwyl, near Mold in Flintshire. So far as we know, he received no formal education, and at the age of eleven was apprenticed to a local shoemaker. He was fortunate in his master, for William Kirkham was interested in Welsh poetry, and instilled such a delight in it in his apprentice that Blackwell began himself to compose verse in his native language, and compete in local eisteddfodau. His talent brought him to the notice of several local clergy and gentry, including the incumbent of Mold, the Revd C B Clough, who was prominent among those who raised a fund to assist Blackwell in furthering his education.

Grave of Alun the Bard - photo on geograph.org.uk by Ceridwen

Thus it was in 1824 that Blackwell left Flintshire for Montgomeryshire, for the school at Berriew which was under the supervision of the Revd Thomas Richards, a school which specialized in preparing mature students for university. Two things now came together; Richards was adept at recognizing talent when he saw it, and he certainly found it in his 27-year old pupil; and Berriew, in the heart of the beautiful countryside of Montgomeryshire, at the very least awoke in Blackwell his lasting love of nature. From Berriew Blackwell passed to Jesus College, Oxford, where the brother of his patron at Mold, Mr Clough, was a Fellow, duly graduated in 1828, was ordained in his native diocese of St Asaph, as curate of Holywell, and then, in 1833 was appointed as rector of Manordeifi, where he was to stay for the remainder of his short life.

Blackwell continued to write, both prose and poetry. Even as a young man he had published letters and essays in the periodical Y Gwyliedydd, and now, from 1834-35 he was editor of SPCK’s short-lived Welsh periodical, Y Cylchgrawn. As a poet, Blackwell is best remembered for verses written in free metre, and thus has been hailed as a progenitor of the Welsh lyrical poetry of the Romantic movement. In 1839 he married Matilda Dear, who came from Holywell where he had been a curate, but their happiness was short-lived; his health had given serious cause for concern as early as 1836 and he died on 19 May 1840, being buried in the churchyard at Manordeifi, where his monument describes him, in Welsh, as ‘priest, poet and literary man’, which is no doubt how he would wish to be remembered. There is also a memorial tablet in the church itself, by Denman of Regent Street, London.

Manordeifi came to the Friends in 2000, and much work has been done to conserve the church, with its unspoiled eighteenth century interior, box-pews, fireplaces and all, since then.

In fact, St David’s, Manordeifi is almost exactly as John Blackwell, ‘Alun’ the poet, would have known it.

Find out more about Manordeifi and visit this church. 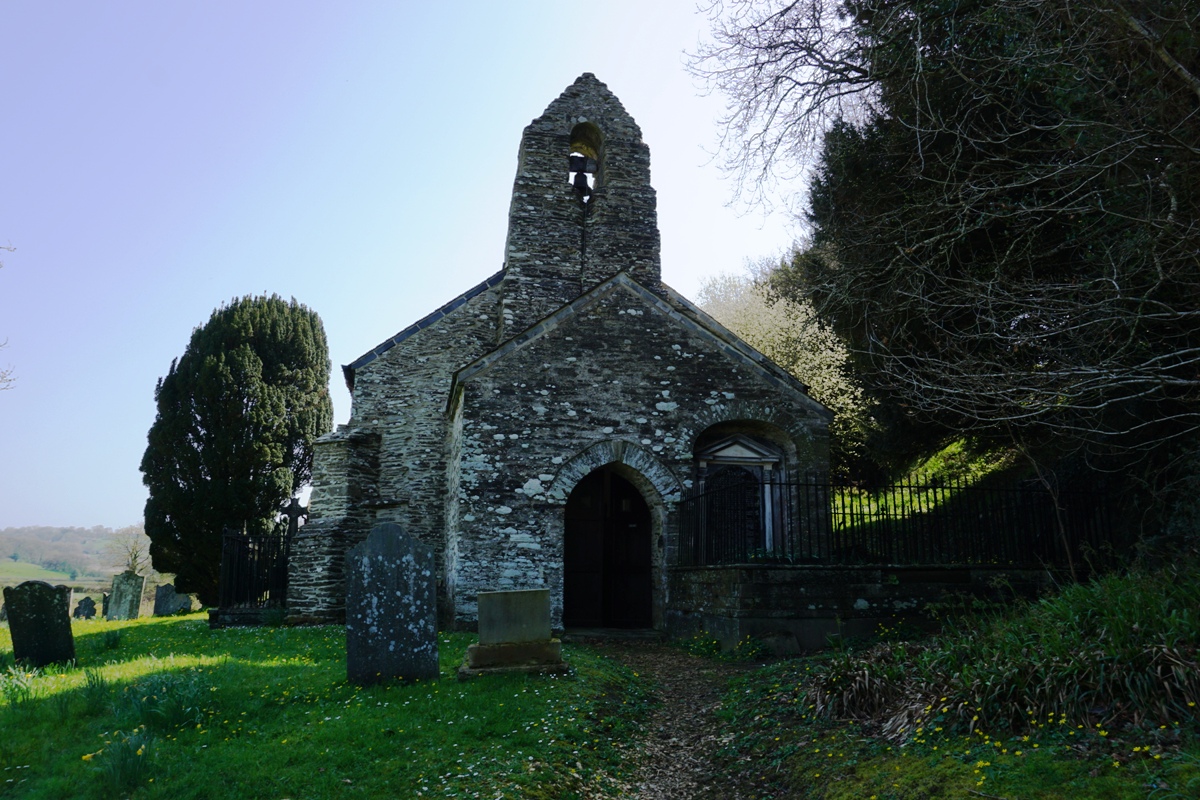